Is blockchain the future of advertising and media trading?

What Bitcoin and Ethereum have to deal with advertising? There are already many similarities between financial trading and media trading. Blockchain could be one of the turning points for a real revolution in both fields.

Media trading and ad tech goes to another dimension thanks to blockchain. Blockchain technology enables protocols that shares between peers system a digital ledger in which transactions take place. This method became famous thanks to the cryptocurrency BTC, and the protocols of Bitcoin which I’m sure you have already heard of. Bitcoin is indeed based on blockchain technology. 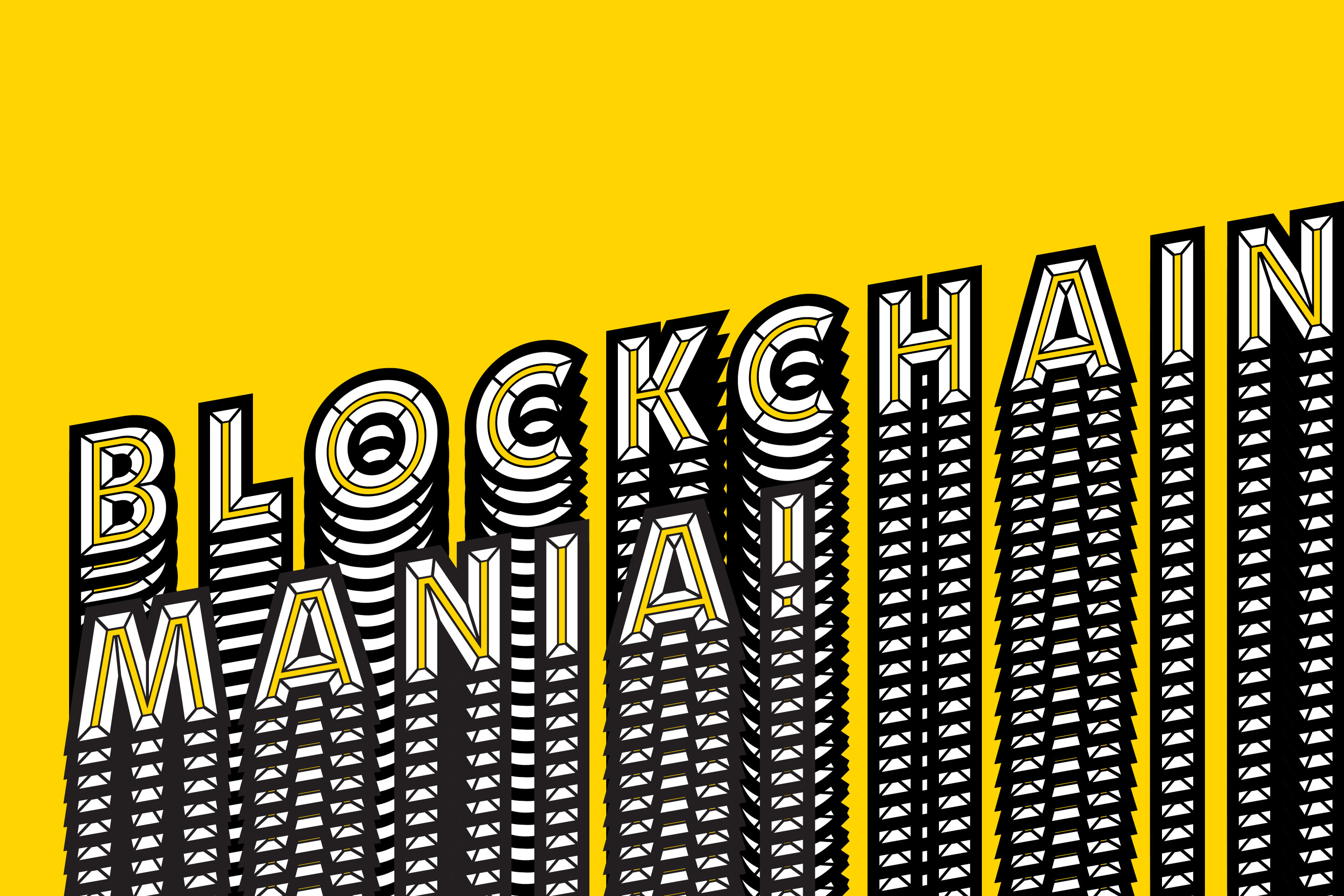 Blockchain can be applied not only to the cryptocurrency in exchanges, but also to crypto contracts, by keeping track of what have been “agreed” in the deals in a shared ledger. You may already have heard of Ethereum too. Since media trading is based on deals -the so called smart contracts- blockchain can be applied to the negotiation and the actual buy-sell of the ad space and self execute the contract upon certain conditions. This means that every step of the value chain is recorded into a ledger giving greater transparency to all the players of the ecosystem.

Blockchain can be the solution to transparency brands need from programmatic advertising. 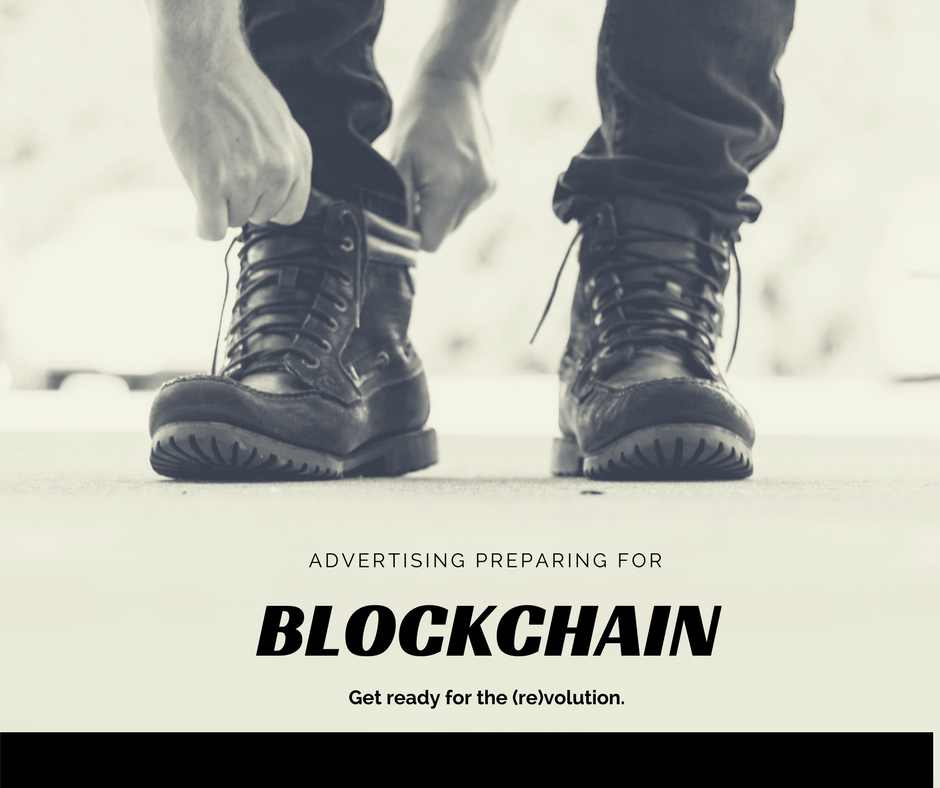 NYIAX, MadHive, Faktor.io, MetaX, Amino,  to mention a few pioneers and REAL game changers, are already working on a new media trading model based on blockchain powered by the principles of programmatic advertising. Blockchain revolution in media could bring the following benefits:

Bear in mind that blockchain is the model how information are processed, and its application may also have to face with the problems of the early stage adoption, such as the incredible amount of energy used for Bitcoin mining. In media, blockchain does not exactly work as Bitcoin is traded, but smart contracts are based on private clouds, consuming less energy and bringing the same efficiency thanks to the ad ledger. 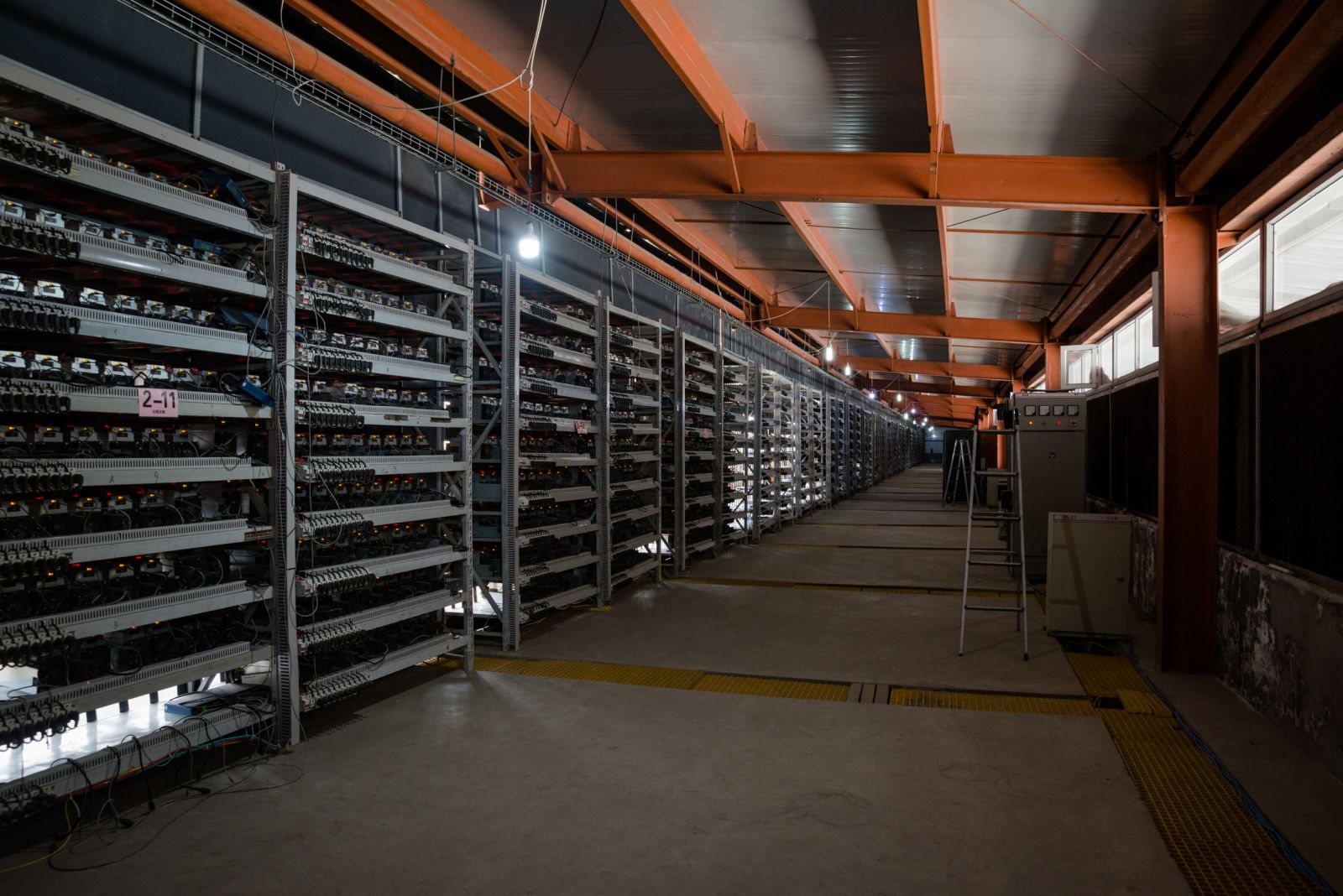 There is someone already thinking of the blockchain 2.0, and I think few of us have heard of so far: Hashgraph. Hashgraph consists in a decentralized technology that does not need an extreme calculation power because it “optimize” the storing of the information in the ledger. Will this blockchain may be the ultimate application in the ad tech? Surely ad tech players must adopt rapidly the change, and I am sure we will see big changes in the soon future.