Identity management in the near future: interview with Tim Geenen, CEO of Faktor

Identity management systems are evolving due to the new European regulations and here is a startup named Faktor, trying  to turn upside down the way the advertising ecosystem gives control to users. 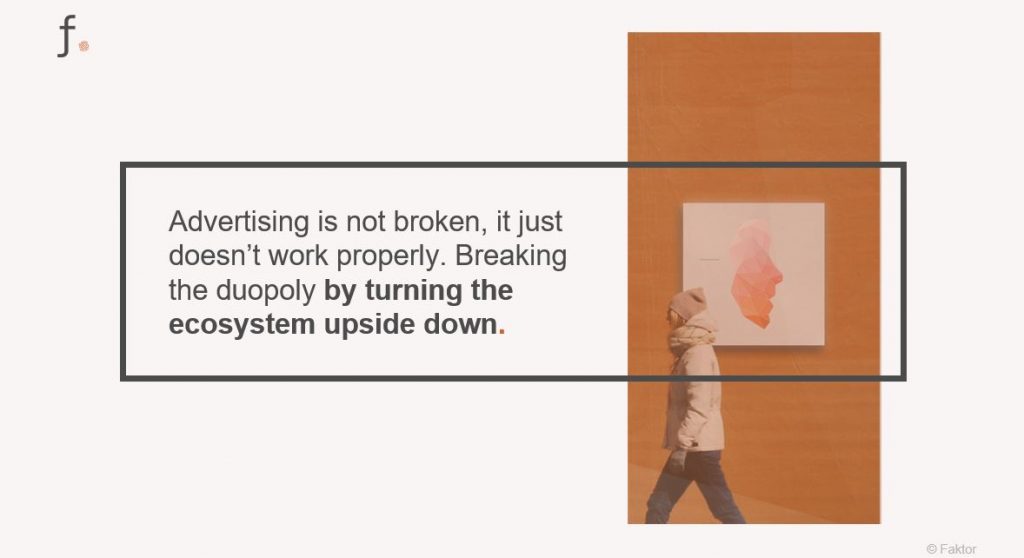 As the GDPR (General Data Protection Regulation) is coming to force in Europe, each company needs to restructure and be compliant to the new data management and privacy rules. GDPR focus on how user data and PII (personal identifiable information) are managed. In May 2018, rules over rights on data stored by companies and proof of users’ consent will be revised. Users will have more control on their personal information and they can  exercise their rights to change, complain and erase their data. In essence, this will bring an authentic revolution on how identity is managed and yes, blockchain is involved but not in the way you think. I had the chance to get in touch with one of the most innovative companies out there: Faktor. Faktor is an identity management platform, that helps publishers and media owners to comply to the GDPR from an advertising perspective, by featuring a decentralised data infrastructure, where the consumer controls the data, has full access and basically becomes the publisher of their own data.

“From the beginning of the internet it was all focussed on people interact, learn and share. But not in advertising and marketing. I don’t think we ever put consumers in the center. But with GDPR, anything we want to do in the future, from data collection to data sharing, we will have to make sure to put the consumer in the middle.” That’s what Tim Geenen, Co-founder and CEO of Faktor told me when I interviewed him. Previously Tim held leadership roles at Bannerconnect (GroupM) and Improve Digital. He also co-founded, and is the chairman of the first Programmatic IAB taskforce in Europe. He knows the digital media and technology business inside out, and is just as comfortable in the commercial, operational and technical aspects of the industry. Today Tim and his team of co-founders dream big. Faktor wants to place the consumer in the middle of the process of media transactions, letting them  hold control over data. 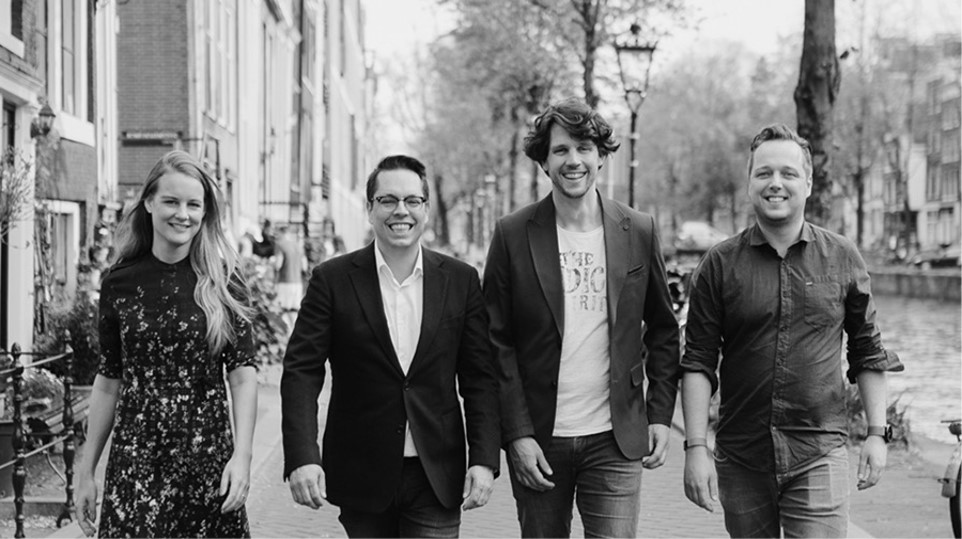 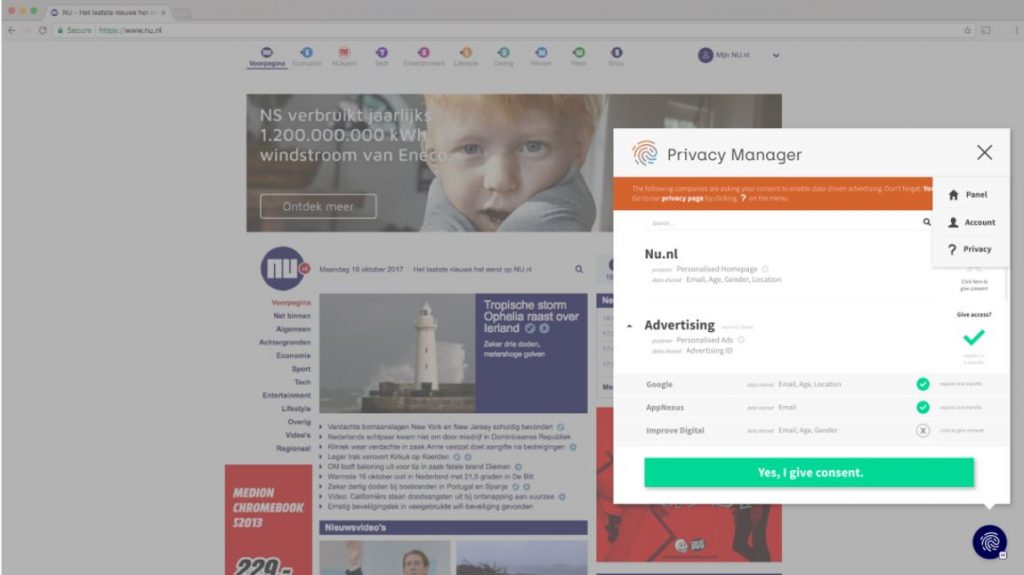 I asked Tim in detail what blockchain technology hasto deal with all of this. When they initially started Faktor, they wanted to use blockchain as a distribution system, but open Blockchains are  currently too slow and too expensive. So they started using blockchain as an accountability register (ledger), in order to control consent by the user to all the advertising players (i.e. user can say no to Google tracking data) and the action is registered with a timestamp and validated via the blockchain. In this way there will be proof that user said no to Google (or any other advertising player), in accordance with the principles of GDPR regulations.

I also asked Tim what are the ultimate benefits of blockchain looking in the next 3-5 years. “Blockchain will change the way we transact information and value. Blockchain is transparency and privacy by default and because it is decentralized, the control is not just with one company. Can we use that in media? Yes, but there are still a lot of development that need to be done. So while I am sure that in the next 5 years we will see a big disruption,  today (2018) it is too early. There’s also too much confusion between cryptocurrencies, ICOs and the more practical applications in a wide range of industries. To me, one of the biggest innovations are Smart Contracts, contracts that self execute based on boolean logic.” We are used to innovations in media, but I believe we will hear from this Dutch start-up in the near future, brining a new way on how to manage data for advertising.

If you you would like to know more about blockchain technology applied to media and advertising, you can see my latest articles here.